In Celebration of Space Storytellers 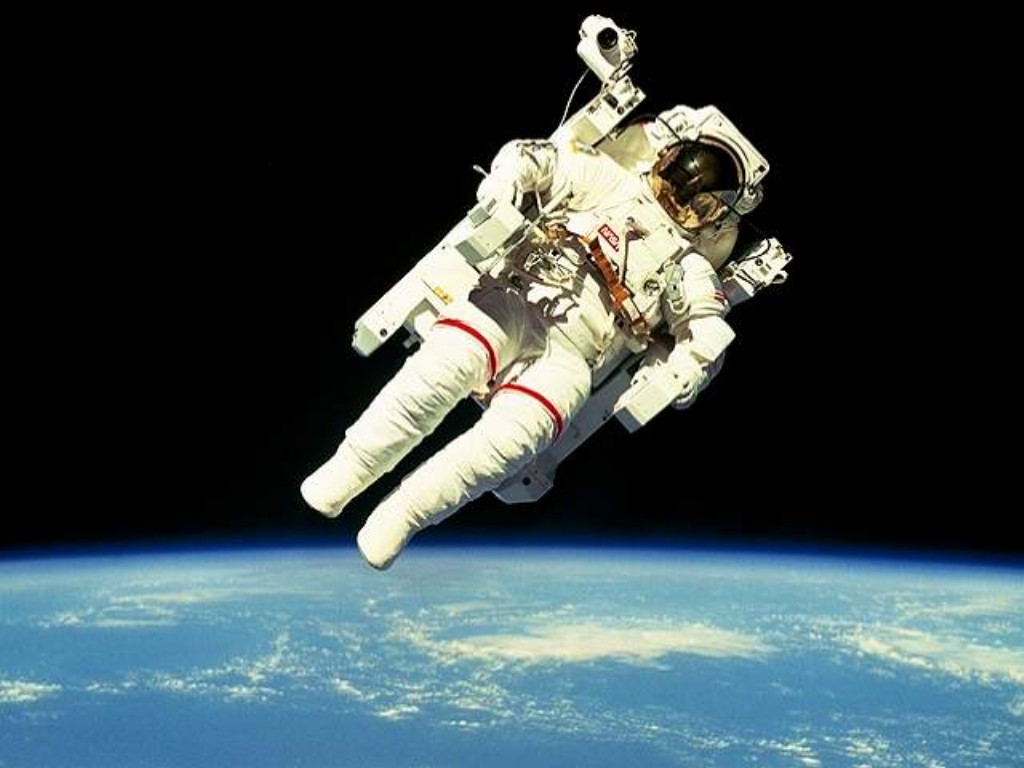 Every Thursday in October The Writing Well will celebrate the storytelling journey of my clients and partners as part of a month-long observance of my firm’s 14-year anniversary. 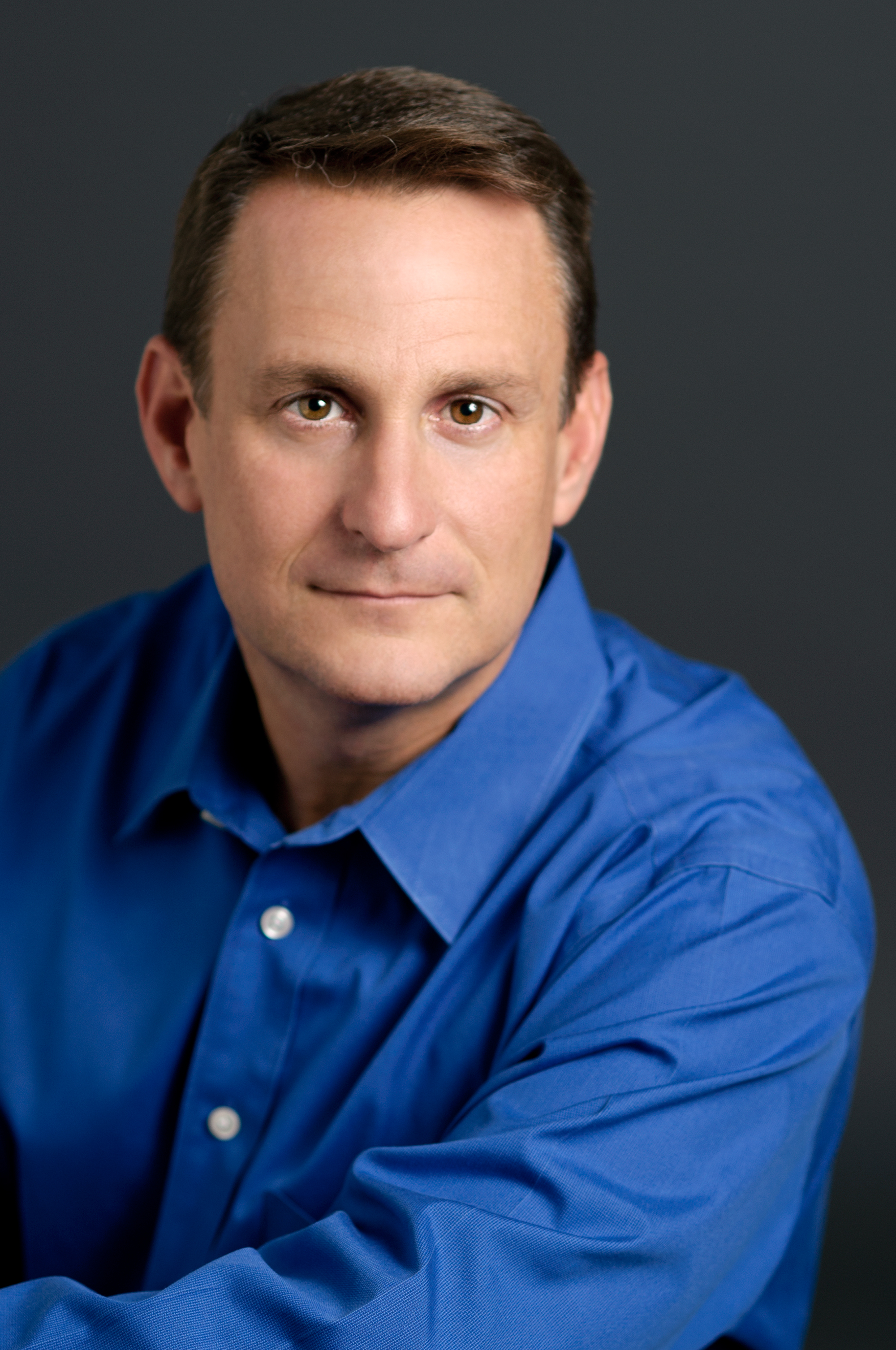 Today, as the UN and 60 nations mark World Space Week, I caught up with Rich Phillips, president of Austin-based Phillips & Company, one of Texas’s top 10 PR firms that recently celebrated its 10-year anniversary. Rich marked the occasion last week with a leadership discussion with legendary CBS News anchor Dan Rather.

Rich and I collaborated for four years on brand leadership campaigns at EMS Technologies, an Atlanta-based space and asset tracking firm that has since been acquired by Honeywell.

I continued my work in the space industry writing for Via Satellite, covering everything from U.S. space policy to R&D priorities at NASA, while Rich has expanded his client focus to include NASA, where his firm is helping roll out the agency’s vision for Deep Space.

In May 2012, as SpaceX made history becoming the world’s first privately held company to send a cargo payload to the ISS, this blog featured Michael Potter, documentary filmmaker behind “Orphans of Apollo” in the most read blog post of 2012. His film chronicled the first entrepreneurial effort to privatize space by a group of entrepreneurs inspired by the Apollo missions.

It turns out Rich and I were both born in 1969, the year that America went to the moon.

“My first memory was being told, ‘Rich, you were born the year we landed on the moon,'” he recalls. “I carried that with me through grade school. I’d write about it in essays and would discuss it with my teachers — It was part of who I was. I still have commemorative coins given to me as a child from the moon landing.”

Below, Rich talks candidly about the formative role of space on his life and his journey as a storyteller for NASA, including his agency’s award-winning work on the “Get Curious” campaign that engaged thousands of people about the landing of the NASA Mars Science Laboratory rover on the Red Planet in August 2012.

Q. Rich, what is it about the story of space that you find so fascinating?

Number one, I’m an economist. I had an epiphany back in 2007 when I was working with EMS Technologies, which does work in space communications and asset tracking for the military.  I woke up to this realization that space is not just a destination but a platform for applications and services just like the internet.

I was in business in the 90s when the internet boom happened. It was not until the cost of bandwidth – or the cost of transport — came down – that we had this explosion of applications and services from social media to eCommerce. I see space as bigger than that but I see the parallel.  As the cost of transporting satellites and people and other cargo in space comes down, there’s going to be an explosion of applications and services.  I’m excited because I see this opportunity for a whole new ‘other world’ economy.

Number two, I believe that exploration is critical to prosperity and human progress – that human space exploration inspires us to seek knowledge through scientific discovery and to advance the understanding of our world. It’s a catalyst for a better life – and I believe it will advance American leadership and help us to fundamentally create a path to peace, diplomacy and global cooperation. Historically, exploration has been critical to ensuring we prosper and that we progress as human beings. To say we will not explore the heavens is to say we will not progress as people.

Q. What stories of space first inspired you as a young person?

My whole identity has been tied to space.  It really has defined me.  I always believed life is short 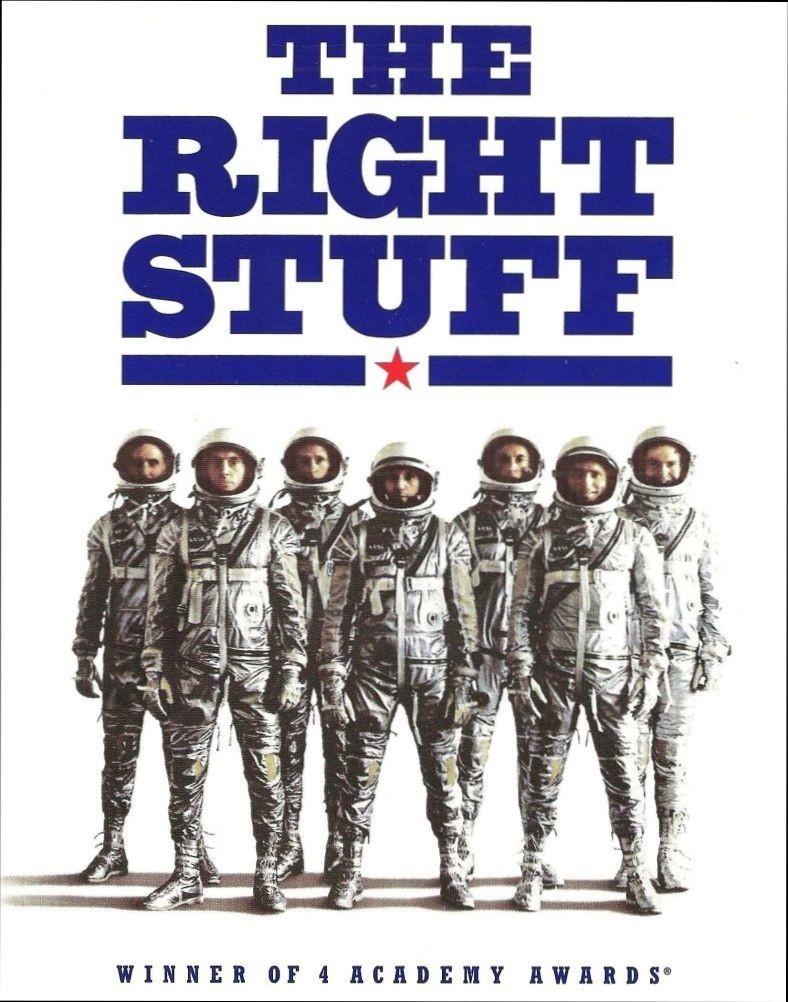 and in order to achieve things, you have to take risks.  I think there is a little bit of an explorer in me. There were a couple of Hollywood films that were extraordinary — that touched me – “The Right Stuff” and “Apollo 13.”

Q. What can Hollywood teach the space community?

How to story tell. NASA spends most of its time convincing us of how safe they are – that they’ve ironed out all of the risk and that there is no chance that anything will go wrong. Fundamentally that’s a great engineering strategy but it’s a lousy marketing strategy because human beings actually gravitate toward stories of risk and hope. The truth is what NASA does is extraordinarily dangerous and extraordinarily risky.  To be successful at inspiring the American people, NASA and the entire space community has to be willing to say, “This is hard. This is risky.” They need to tell that dramatic story of what could go wrong — and by telling that honest story, Americans and the world will embrace it. 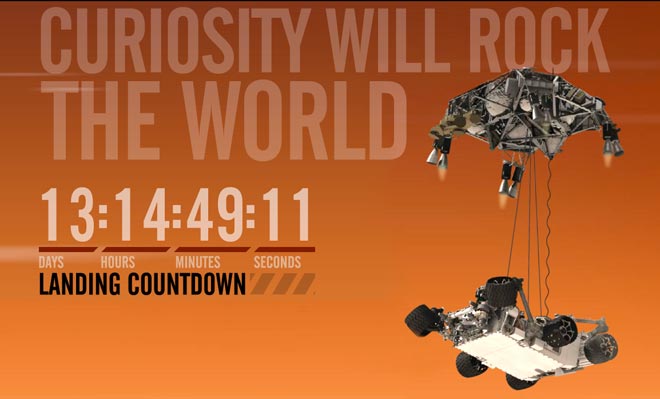 Q. You put those storytelling principles to work last year on the “Get Curious” campaign with NASA JPL.  Can you tell me about it?

NASA JPL was brilliant in that they understood that in order to inspire people about the Curiosity Mars Science Laboratory landing, they needed to tell the story behind the landing. This wasn’t the first time we’ve been to Mars. Spirit and Opportunity had been there before. By creating a dramatic story line about how we were landing, my firm was able to design more than 50 global landing parties and events around the world, and in the process, we were able to reach people who typically didn’t follow space but who were now glued to their televisions as if we were landing a man or woman on Mars.

At the center of NASA JPL’s campaign was creating a video called “The Seven Minutes of Terror.”    The video told the story of this dramatic descent to Mars and how risky it was – how easily we could lose or destroy the rover, or even miss the planet if we didn’t do the right things. That video went viral and we were very proud to be part of the marketing of not only that video but also the landing. By telling a true story of drama and risk, we engaged people. People for the first time shared in the experience. That’s what storytelling does.

Connect with Rich via Twitter @PhillipsCompany or through his website. Read more about his firm’s “Get Curious” campaign, which just received the Association for Women in Communications’ Clarion Award. The campaign previously won awards from PRDaily and Bulldog Reporter.