Words of Wisdom from Women in Space

This year’s theme for World Space Week 2021 celebrates the impact of women in space. The next chapter of space exploration and innovation breakthroughs will need diverse ideas and inclusive mindsets across the space sector.

From Valentina Tereshkova, the first woman to rocket into orbit, to Wally Funk, who was blocked from being astronaut because of her gender but finally reached space at age 82 on board Blue Origin earlier this year, we can learn much from these pioneers. Below are a few quotes in celebration of these pioneering women in Space: 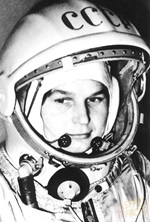 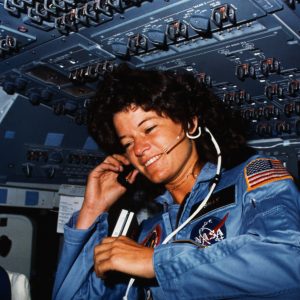 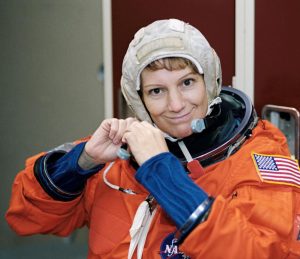 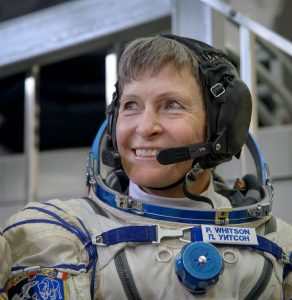 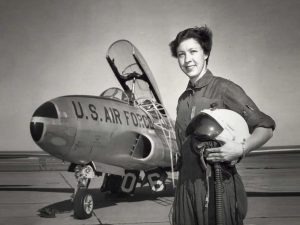 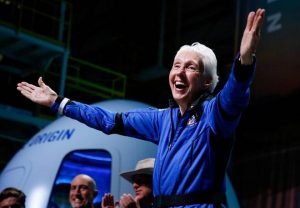