Since then, she has covered every aspect of the space industry, from U.S. space policy and DoD satellite priorities, to the new space economy and the coming of space tourism.

Anne’s science-writing credentials resulted in her being admitted into the National Association of Science Writers.

Leverage Anne to better communicate why science and space matters in your organization. Capitalize on the world’s fascination with the forces shaping a new space economy and humankind’s journey back to the moon and beyond. 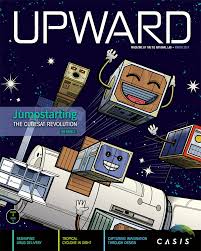 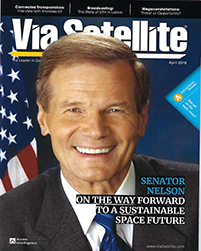 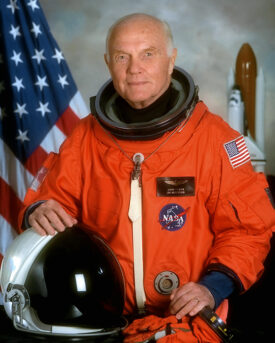 “We are more fulfilled when we are involved in something bigger than ourselves.”

― John Glenn, the first American to orbit the Earth

“Anne has been an invaluable contributor to Avionics Magazine in recent years. Her ability to take highly technical engineering concepts and new product functionality and translate it into actionable information that can be adapted and used in sales and marketing presentations is something that our audience craves. I am very impressed by her ability to take what we call ‘engineering speak’ and provide easily digestible content for technical and non-technical readers.”
Woodrow Bellamy
Editor-in-Chief, Access Intelligence
“Anne has been writing freelance articles for Via Satellite for a number of years now. The quality of Anne's work is always very high, and Anne often goes far beyond what is expected. She is a terrific writer, is able to source impressive interviews, and then put together compelling features. She has a tremendous knowledge of the satellite industry, which makes her a huge asset. I would have no hesitation in recommending Anne as a writer. She is excellent.”
Mark Holmes
Editorial Director, Via Satellite
“Anne is a writing industry pro who's able to communicate complex topics in an interesting, easy-to-understand manner. I worked with her on engineering-heavy topics and she did a wonderful job on news releases, product announcements, web content, annual reports and investor relations materials. Anne is a gifted and quick writer, she's able to juggle numerous and varied projects for very different audiences, and she's a pleasure to work with.”
Crystal Dodge
Space Industry Marketing Director