iPads, Marching Band and College Football: OSU PR Guru Brings it All Together

Prev
0
The Lost Art of Letter Writing: One Sister’s Tribute to her Brother
15 October 2013
Next
0
Telling Your Brand Story: NCR’s Innovative Approach
24 October 2013
October 17, 2013 by icreateatl in Corporate Communication 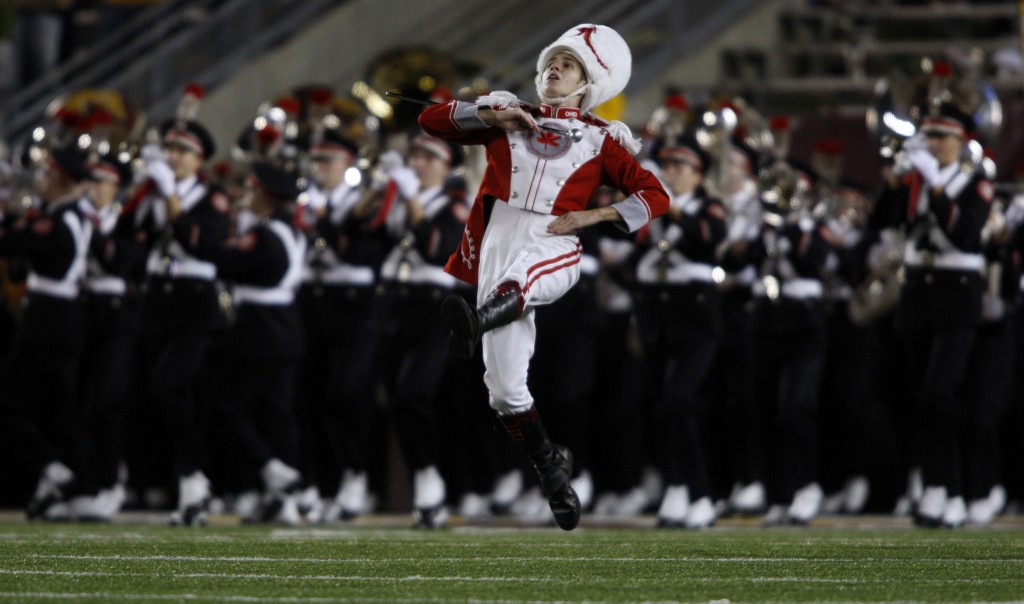 When it comes to pitching stories that media love, fellow Dayton, Ohio, native Patricia (Patty) Allen is one of the best PR people I’ve had the privilege to call both a colleague and a friend.

is responsible for cultivating media relationships for Fisher, and for supporting the social media and institutional communications at this top 25 business school. A multi-talented storyteller, Patty was instrumental in helping me understand Fisher’s environment when I wrote two Fisher annual reports, one of which received a PRism Award from the Columbus chapter of PRSA. Her support laid the foundation for me to secure writing work from other Executive Education clients nationally.

Today, as part of my month-long celebration of my clients’ storytelling journeys, I talk to this accomplished media storyteller and Ohio University journalism alumnus about her approach to media pitching, the state of journalism and the PR field,  and how her experience as a journalist has helped her be successful.

I was hired by NCR when it was owned in the 1990s by AT&T, which had a reputation for hiring news reporters. So I was lucky to get in at NCR as they were following AT&T’s lead in hiring. As a former reporter, obviously I knew what other reporters looked for in stories and what their editors look for in stories.

Q. How has your newspaper reporting equipped you to do PR – authentically?

I was able to look at press announcements and story pitches before I executed them and understand what would sell to reporters and editors because I had been in their shoes. Also, inside of the corporation I was able to use my news hound skills to find the stories that would resonate with people in my former field.

Q. Traditionally there has been tension between PR and media folks – do you think that’s changing?

Yes, it has definitely changed. I’m a member of the National Association of Black Journalists (NABJ). I remember after I had become a PR person and made the switch, I felt like both a traitor and an outsider when I attended national conferences. As the years went on and as newspapers were in decline, both journalists from print and broadcast were losing their jobs and finding it more difficult to obtain jobs in the field. So by the early 2000s and on, I remember attending the NABJ national conferences and instead of feeling like a traitor or an outsider, people sought me out trying to learn from me how I made the transition.

Q. What are the most common mistake media relations folks make that alienate them from journalists?

Forgetting that it is not just the reporter you have to pitch the story to, but it is the editor who ultimately makes the decision of what ends up in print or on the air. Sometimes it is giving them way too much information from the organizations side they represent and not recognizing the need to be concise and, most importantly, relevant to both audiences of the news organizations. As much as telling the story from our organization’s standpoint and providing that information, an important part of the practice is looking on the outside of the organization you represent and finding the bigger trends and answering the question why should the public care about a certain topic or issue being pitched.

Q. So much of what we all do is story tell – how do you tell stories that the media will want to cover/ write about?

I develop the story from the audience perspective as well as from my organization’s perspective.

For instance, my recent successful pitch to Bloomberg Businessweek Online was about the use of the iPad by the marching band. While Businessweek was looking for stories about tailgating traditions or ways to use tailgating to attract b-school alumni, I took another approach in pitching a story about football season and talked about the Ohio State half-time show. Ohio State had a business student in the Marching Band who had convinced university administrators to adopt iPads to reduce paper waste for printing music and halftime show choreography for the band. The student was able to use lessons he learned in his business class to draw up a business proposal. So instead of being lumped into a story about football season at business schools, I was able to present a story to Businessweek that illustrated a talented business student using b-school curriculum to improve efficiency in his extra curricular activity. So we achieved a separate story, which received prominence from the rest of the business schools who were lumped into a bigger story about college football season.

Q. How do you leverage social media to reach / influence media?

While producing the iPad story for our internal use, we also developed great visuals utilizing our video team. So we had other great assets that we used on our YouTube channel and Facebook page that we made available to reporters as links to enhance their story. There was a mutual benefit for both the media and for Ohio State. We were able to provide video of our story that they could use on their website. The fact that the video appeared on The Chronicle of Higher Education website drove new audiences to Ohio State’s social media vehicles.

Q. What’s the best compliment you ever received from a journalist?

It’s a great compliment any time a reporter says, “Thank you — you gave me everything I need so quickly.”

In this age of fast-paced online journalism, where news staffs are lean, speed and responsiveness are critical. Reporters atmost news organizations, even the national media, have scaled back so much, they don’t have the resources to spend on hiring photographers or videographers (especially if the story is not in their backyard) to allow them to capture visuals. Already having those assets available to them makes putting their story together much easier. So, I’m often complimented on the fact that I provide them with every aspect and asset of their story — not just people to interview, but also the images that are readily available to help them do their best job in telling a story. 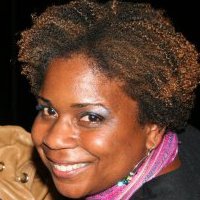